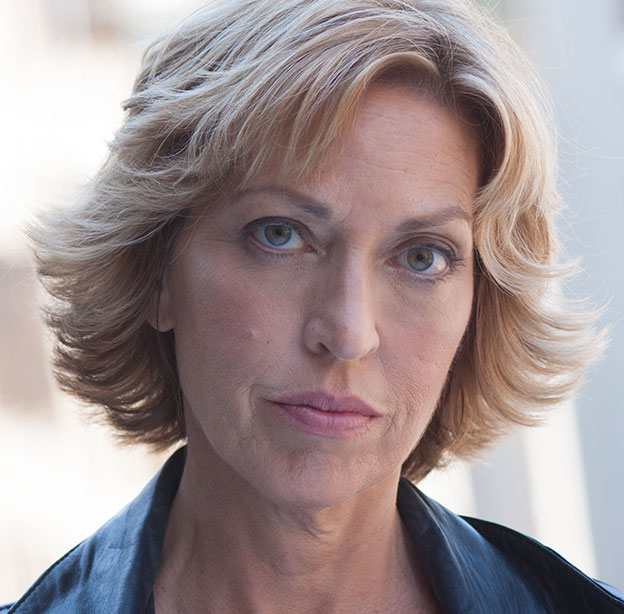 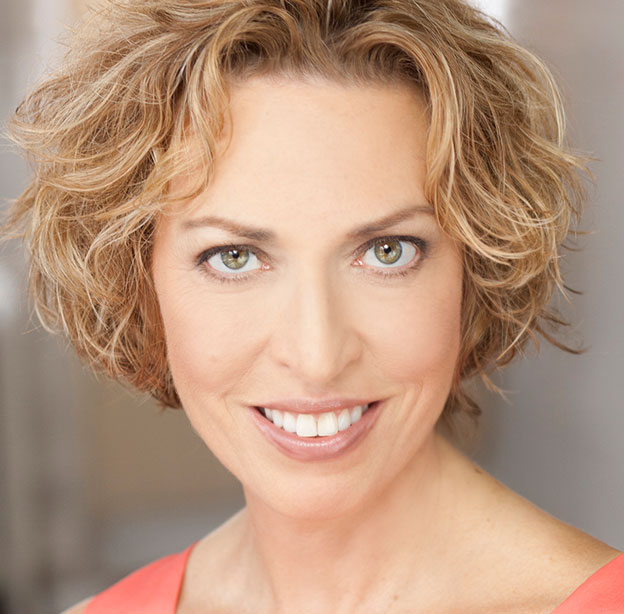 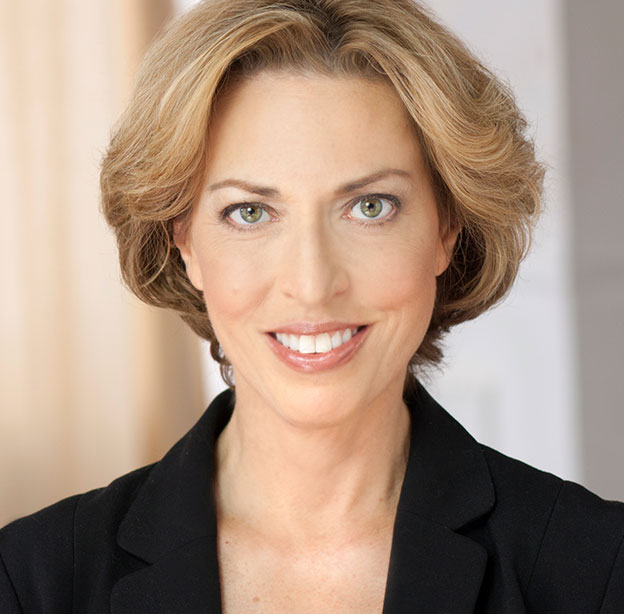 Jackie Herbach is a NYC actress & New York native. NYC productions include: Gertrude in "Hamlet" at (Shakespeare in the Parking Lot); Natasha in "Three Sisters" (Sanford Meisner Theatre); "The Sheik" as Joanne (New York Times Reviewed); and has worked with New Orleans playwright Lisa D'Amour and director Katie Pearl in the original theatre production of "How to Build a Forest" (The Kitchen). She also has performed principal roles in short films and is a member of Say What? NYC Comedy Improv.

She played the mother, a principal role in the soon to be released "Homicide for the Holidays" airing this December (2016) on cable network. She is featured as Dr. Elaine Willis in the feature film "Lost & Found: The True Story of Silver Screen Cinema International" a comedy mocumentary on the 'B' movies of the 1970's and 80's due for release in 2017. Principal in a NYFA music video (June 2016), "Just Off The Breeze." Performs monthly in NYC as part of Say What? NYC Comedy Improv. Joan in "Just Off the Pike" (Hudson Guild Theatre / The 2015 Strawberry Festival); "Tainted Love" - A comedic short film (Good Brownie Productions / June 2014) in which she plays the psychotherapist, Gail, who is left at the altar on her wedding day; "Empty Window" NYU Thesis, selected & supervised by Susan Seidelman. Jackie has performed stand up at Gotham Comedy Club in NYC.